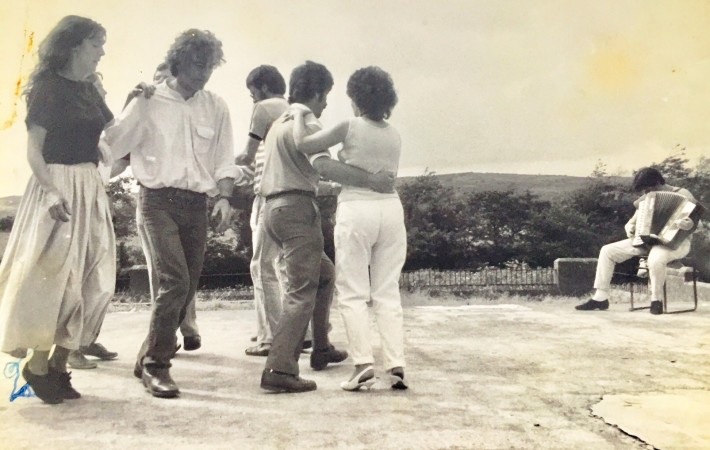 It is with great sadness we have to announce the death of Timmy McCarthy, he passed away on Wednesday 12th of September.

Timmy “The Brit” McCarthy, as he is known, spent many years of his life in England. He returned to Cork in the mid 1960’s he was one of the main organisers of the Cork Folk Club in the 70′s and was a founder the Cork Folk Festival in 1979. His interest in traditional music and in particular, Irish Set dancing brought him in contact with people from Sliabh Luachra, Cuil Aodha and West Kerry. He learned his dances from these areas andTimmy was regarded as the most experienced set dance instructor in Ireland. Along with his collecting and teaching the Sets from his native region he spends about half the year touring in Europe and North America. He also featured each year at the Willy Clancy Summer School where he taught set dancing to experienced and beginner dancers . 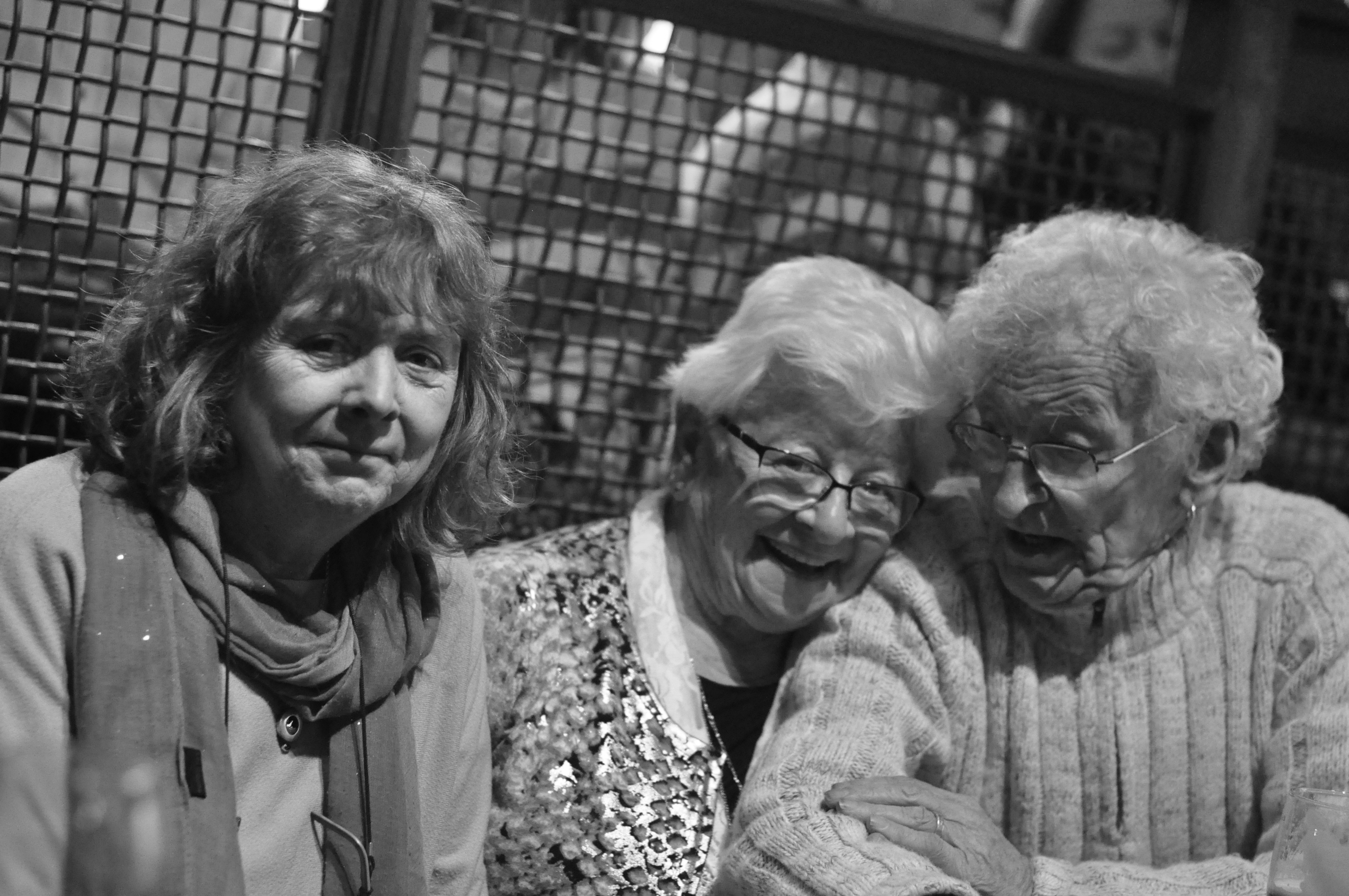