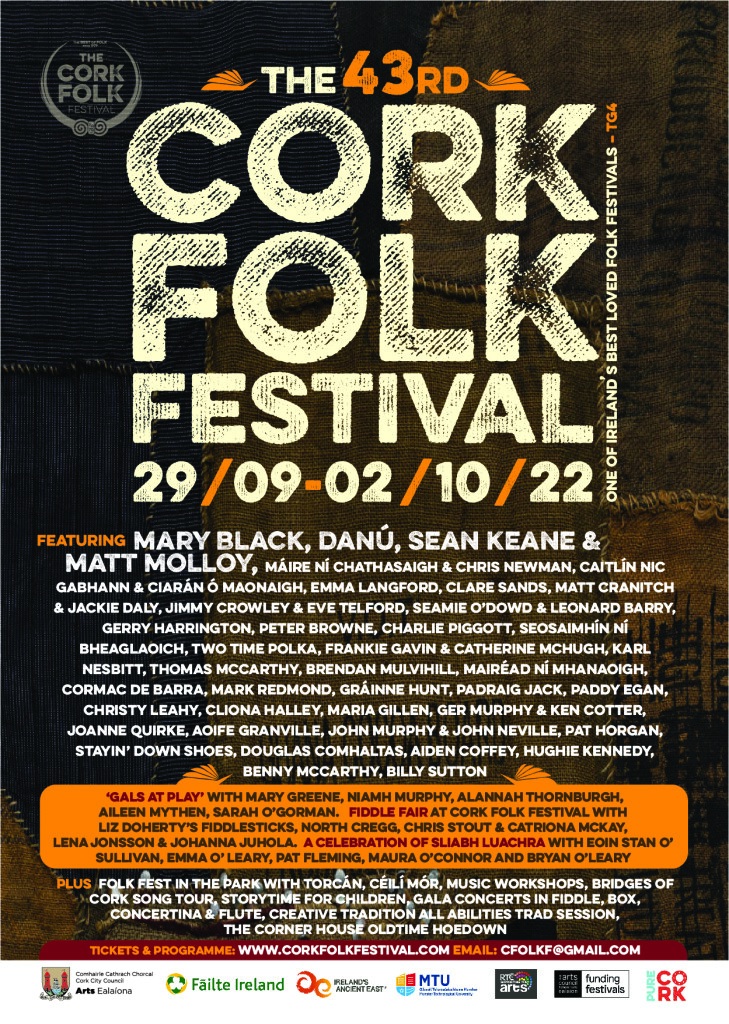 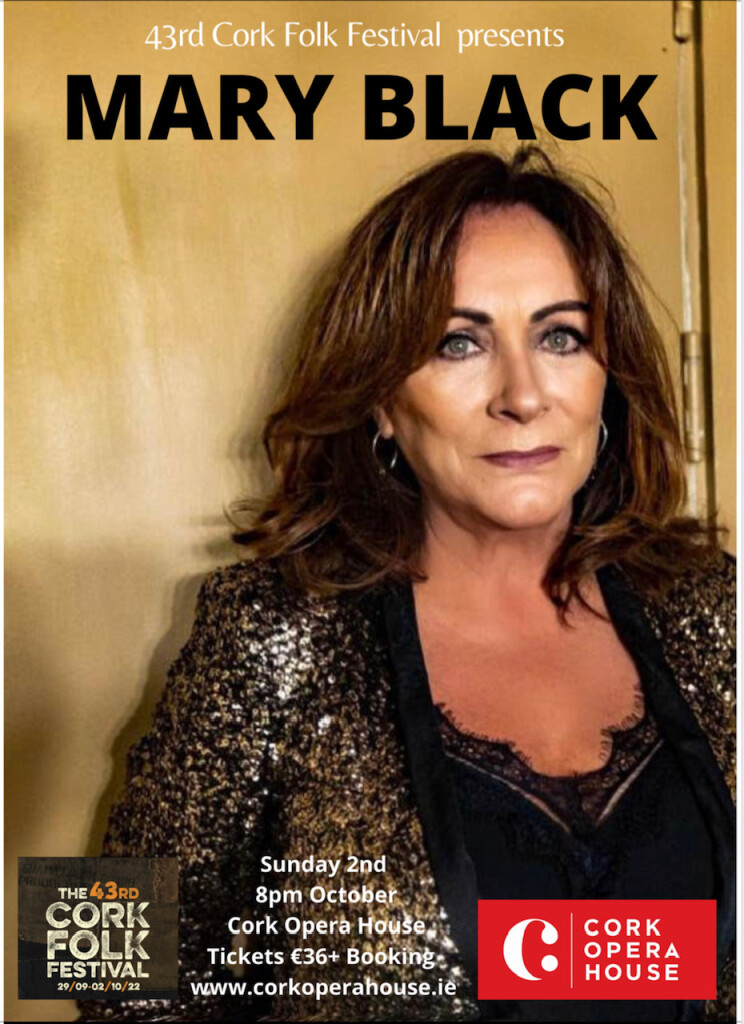 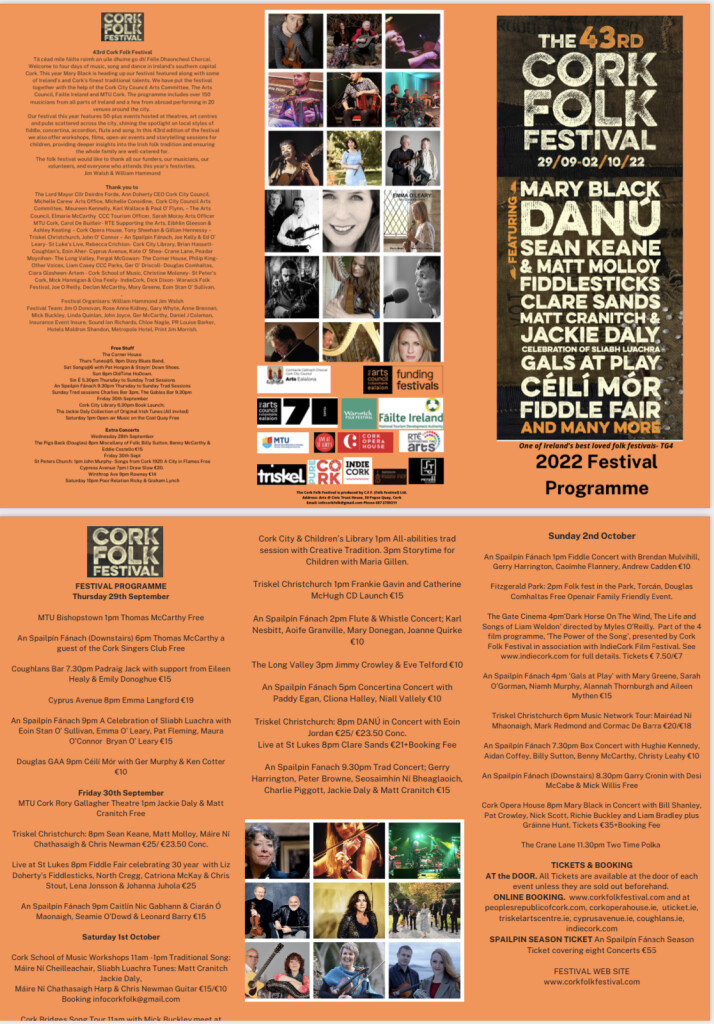 Tickets €20 will be on sale next week.

ALAN KELLY has been described by New York’s Irish Voice as “in league with the best piano accordionists in the world”.  He returns to the stage with his new 4 piece line-up performing music from his most recent album, After the Morning, named one of the top ten musical highsof 2009 by the Irish Times who described it as a “humdinger of a collection”.  Joining Alan are DONOGH HENNESSY, one of Ireland’s most sought after guitar players and a founding member of the trad super group, Lúnasa; the great Clare fiddle player and long time sparring partner, TOLA CUSTY and a brilliant emerging talent on the traditional music scene, New York/Irish flautist, STEPH GEREMIA on flute/whistle/vocals.  The quartet will also be joined on the night by the mesmerizing Glaswegian vocalist, EDDI READER (formerly of Fairground Attraction).

Though hailing from the rich traditional musical landscape of Roscommon, variety in repertoire is an Alan Kelly hallmark.  The Quartet will perform music from all over the Celtic regions including Ireland, Brittany, Asturius and Louisiana alongside original compositions that stem from a deep traditional sensitivity.  “The arrangements are world class” (Irish Music Magazine).  Here, innovation meets a sympathetic approach to the past, present and future of traditional music.  The Alan Kelly Quartet has been described by the Irish Times as “a brilliantly talented, effortless and exuberant performance”.  Their music will draw even the most fainthearted listener into the passion that they put into the music they play – magical, joyous and uplifting!

Since 2005 Alan has toured the world as part of the Eddi Reader Band and recorded on her last four albums.  His friendship with Eddi has resulted in a beautiful collaboration on a song written by Eddi’s partner, songwriter John Douglas.  The collaborative work ‘I Hung My Harp Upon The Willows’ appears on Alan’s latest album, After The Morning.  Eddi Reader has been described as a singer with meltingly true vocals and a towering romanticism who possesses the ability not only to move the listener but to connect her experience to that of her audience.