The festival will not be running a Song Contest for 2022. 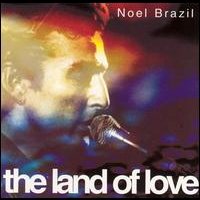