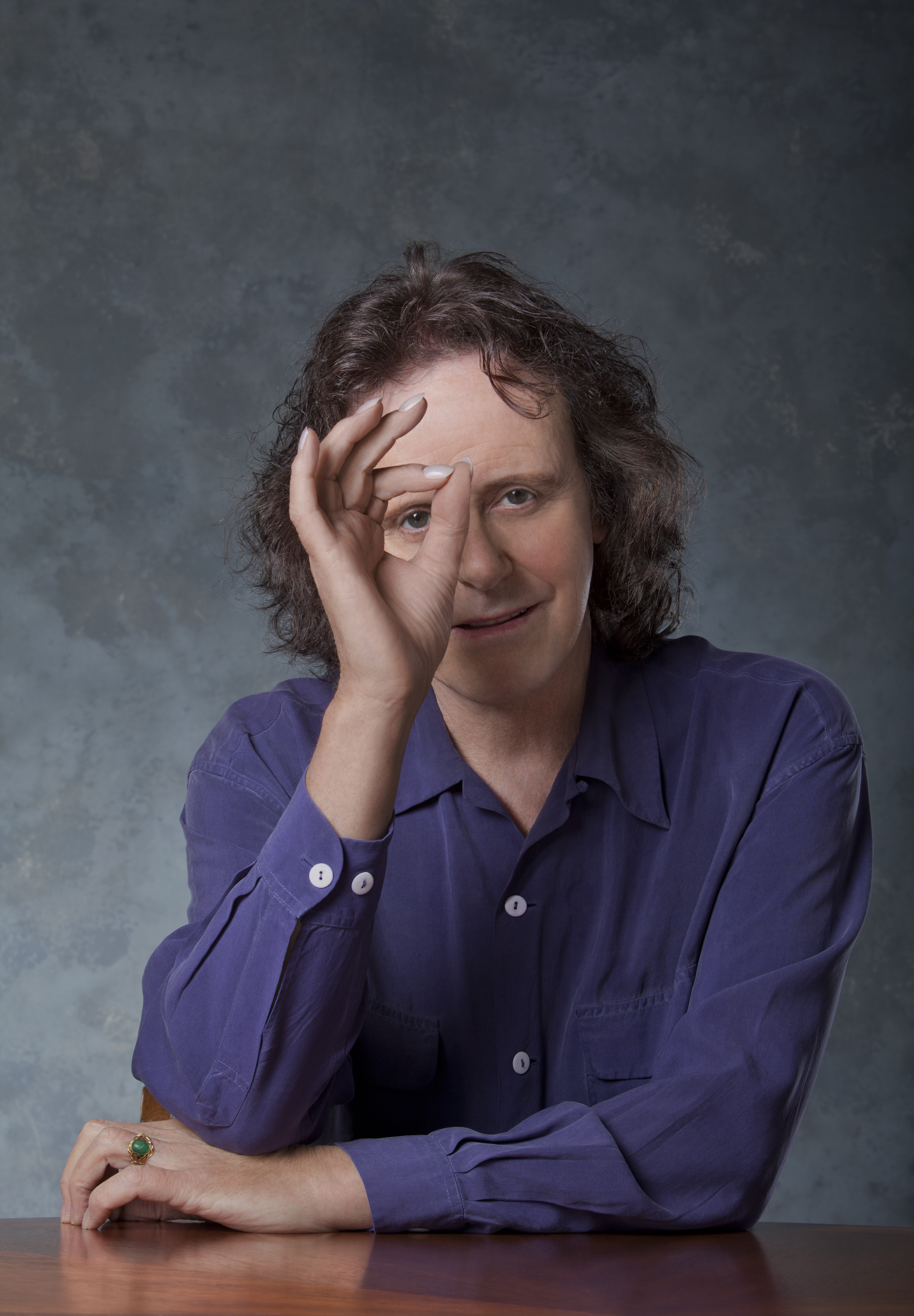 International folk icon Donovan will appear at the 38th cork Folk Festival, the full line up will be announced in 4 weeks.

Donovan Leitch is widely regarded as one of the most influential songwriters and recording artists working today. At his induction into the R & R Hall of Fame in 2012 it was stated, “Donovan singlehandedly initiated the Psychedelic Revolution with Sunshine Superman”.
This masterwork album he created late 1965 at 19 years of age, one year before his friends The Beatles, influencing their album Sgt Pepper’s Lonely hearts Club Band, and leading the way for many other artists.
It is now history that Donovan became the tutor of The Beatles on the famous trip to India, where he taught John, Paul and George the finger style guitar and many of his unique chord patterns that would create many of the best songs and styles of The White Album.
Most notable Dear Prudence, Julia (which John asked Donovan to help him write), Blackbird, While My Guitar Gently Weeps, and many others on The White Album.
Donovan encouraged and nurtured George Harrison’s songwriting. George in The Beatles Anthology said, “Donovan is all over The White Album”.
And yet Donovan is much more than the creator of the first Psychedelic Album, Sunshine Superman announced Flower Power for the first time and presented to the world the first World Music fusions of Folk, Classical, Jazz, Indian, Celtic, Arabic and Caribbean. At the age of 16 Donovan set his artist vision, to return Poetry to Popular Culture and he has done so on a worldwide scale. He was 4 years younger than The Beatles, Dylan and The Rolling Stones when he achieved all this.
As if this is not enough to say, he is chiefly responsible for introducing meditation and Eastern Philosophy into Modern Lifestyle and songwriting.
As highly influential and successful as Sunshine Superman album was, Donovan had already scored 4 Top Twenty singles, E.P.’s and two albums in his so-called ‘Folk Period’ of early 1965. Donovan received the prestigious Ivor Novella Award for his very first song Catch The Wind at 18 years young.
In his first work in 1965 the seeds of what was to come were sown. This was evident on his Classical – Jazz fusion track on his ‘Fairytale’ album of that year, ‘Sunny Goodge Street’. The lyric was first to describe the coming Bohemian Invasion of popular culture, the return of Celtic Philosophy and meditation as the door to The Source.
Donovan was oddly compared to Bob Dylan when it was Woody Guthrie that both Donovan and Dylan emulated at the time. The true similarity between them is that they are Poets of the highest Order.
It cannot be overstated that Donovan has displayed the widest variety of songwriting skill, surpassing any songwriter one can name today. The sheer range of his accomplishment is Bardic, empowering our human journey through all stages of life and, most importantly, he displays a Poets’ true vocation, reuniting us with The Source.
Donovan in his songs of innocence has been compared to Blake, his metaphysical songs to Donne and Herbert, his Celtic songs to Yeats, his children’s songs to Stevenson, his Nonsense songs to Carroll and Lear, his Yoga songs to the Vedic Hymns, his Jazz Classical compositions to Ellington and Lewis, and his poetic public appeal to Auden. He also is attributed with writing the first ‘Green Songs’ highlights the threat to the Ecosystem of our Planet Earth.
It is clear there is no such composer artist like Donovan.
And Donovan is also known for pioneering new production recording techniques in the studio, influencing many.
Donovan is also the recipient of Doctor of Letters Hertfordshire University, Officer of the Order of Arts & Letters of The French Republic, BMI Ikon Award, The Mojo Maverick Award, Life Time BBC Folk Award and many International Awards. 2014 saw Donovan inducted into The Songwriters Hall of Fame.
The Retrospective of Donovan in 2015/2016 is eagerly awaited by those who followed him from his beginnings and by the new generations who recognise in Donovan all that they are missing in their own contemporary songwriters Donovan returns to the concert stage as one of the most consummate solo performers of all time. 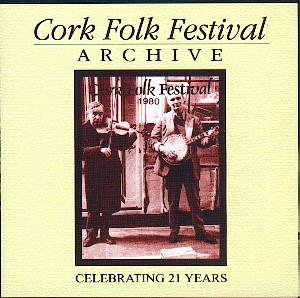 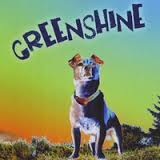