Cork School of Music on Friday 30th September at 8pm

Atlantic Arc Orchestra is a specially commissioned collaborative project that brings together some of the world’s most respected traditional musicians. In this debut series of shows the collective will feature musicians from Ireland (north and south), Scotland and England in a highly anticipated concert series supported by Beyond Borders.

Spearheading a new wave of traditional music Atlantic Arc Orchestrais dedicated to an entirely new, suspense-charged relationship between the traditional and the modern.  Through a programme of original, traditional, re-arranged and shared material,the seven members of the ensemble create a powerful fusion that pushes the tradition to the edge of its boundaries in an organic collaboration of Irish, Scottish and English musical ancestry.

Deconstructing barriers, while outwardly exploring questions of identity and environment, the seven members have cultivated a unique process of openness and curiosity towards new ‘traditional’ music.  The creative process is an improvisational journey of Celtic synergies, its rhythms, melodies and songs.  Together these figure heads of the tradition form an extraordinary ensemble for a musically charged experience that redefines brilliance.

A gifted guitar and bouzouki player, composer and producer, Donal Lunny is the figurehead of Irish Traditional Music and a house-hold name in the Celtic music scene. He has been at the forefront of the evolution of Irish Traditional Music for more than 35 years and is popularly regarded as having spearheaded its renaissance over the last three decades. Since the seventies Donal has founded legendary seminal Irish bands Planxty, The Bothy Band, Moving Hearts, Coolfin and recently Mozaik. Much sought after in studio, he has produced albums for artists such as Kate Bush, Baaba Maal, Paul Brady, Elvis Costello, Mark Knopfler, Rod Steward, Fairground Attraction, Indigo Girls and Clannad.

With a voice described as “a superb mix of china cup fragility and steely strength” (Irish Times), Pauline Scanlon is one of Ireland’s most cherished traditional singers and one half of the celebrated duo LUMIERE. Hailing from the Irish tradition yet equally versed in contemporary music, Scanlon has a gift of making the oldest ballads sound fresh while gracing a timeless resonance to newer material. 2016 saw the release of her fifth album Gossamer, produced by long time collaborator John Reynolds (Sinéad O’Connor, Seun Kuti, Herbie Hancock, Damien Dempsey).

Described as “one of the freshest sounds in Irish music” by Froots, Pádraig Rynne is a virtuoso musician, prolific composer and is regarded as the finest concertina player in Irish music today. Having studied music, media and performance technology and with a passion for experimenting with diverse genres Pádraig is recognized for his re-freshing explorations into the Irish tradition and for his ground-breaking band NOTIFY, described by the New York Echo as “cinematic in scope”.

Both as a fiddler and composer, Aidan O’Rourke ranks with the foremost Scottish musicians of his generation, deeply rooted in tradition while audaciously expanding its parameters. A founder member of top UK folk acts Lau and Blazin’ Fiddles, he has also released 3 outstanding solo albums, Sirius (’06), An Tobar (’08), Hotline (’13), as well as featuring on more than 80 recordings by other artists. His original compositions, including a string of high-profile commissions, have won widespread acclaim for their innovative synthesis of diverse musical styles.  “Few contemporary musicians in any category can match either his artistic ambitions or his achievements in bringing them to fruition.” The Scotsman

The youngest ever winner of the BBC Young Folk Award, back in 2003, Tyrone-born multi-instrumentalist and singer Jarlath Henderson is popularly known for his firebrand  duo with Scottish piper and whistle player Ross Ainslie. Renowned primarily for his extraordinary prowess on uilleann pipes and whistles, while fast emerging as an equally gifted vocalist, Henderson has performed and recorded in such illustrious company as Lau, Capercaillie, Paddy Keenan, Phil Cunningham and Michael McGoldrick. His hotly-anticipated solo debut, Hearts Broken, Heads Turned, was launched to critical acclaim at Celtic Connections 2016.

John Blease is one of the most diverse and in demand drummers in the UK who tours and records with many different bands, spanning a spectrum of genres including: Paolo Nutini, Jamie Cullum, Goldie, Ghostpoet, Anthony & The Johnsons, The Streets,  Massive Attack, Ellie Goulding. He has also worked with Michael Bolton, Bette Midler, Georgie Fame, Mose Allison, Gilad Atzmon, the Royal Shakespeare Company and the Birmingham Royal Ballet, to name just a few.

This project has been made possible through the support of the PRS for Music Foundation : Beyond Borders. 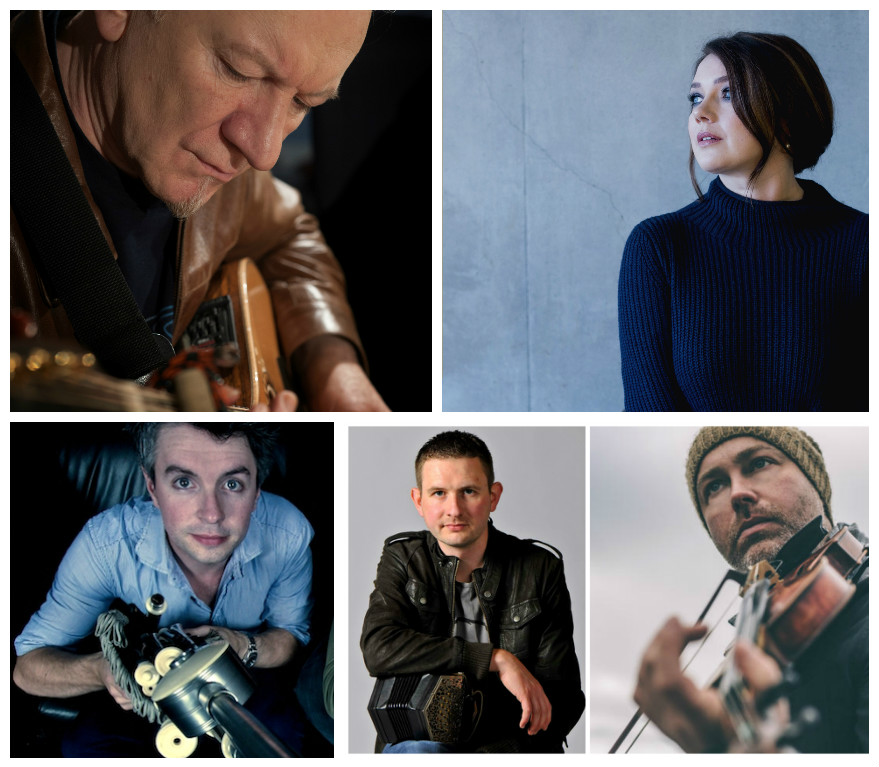 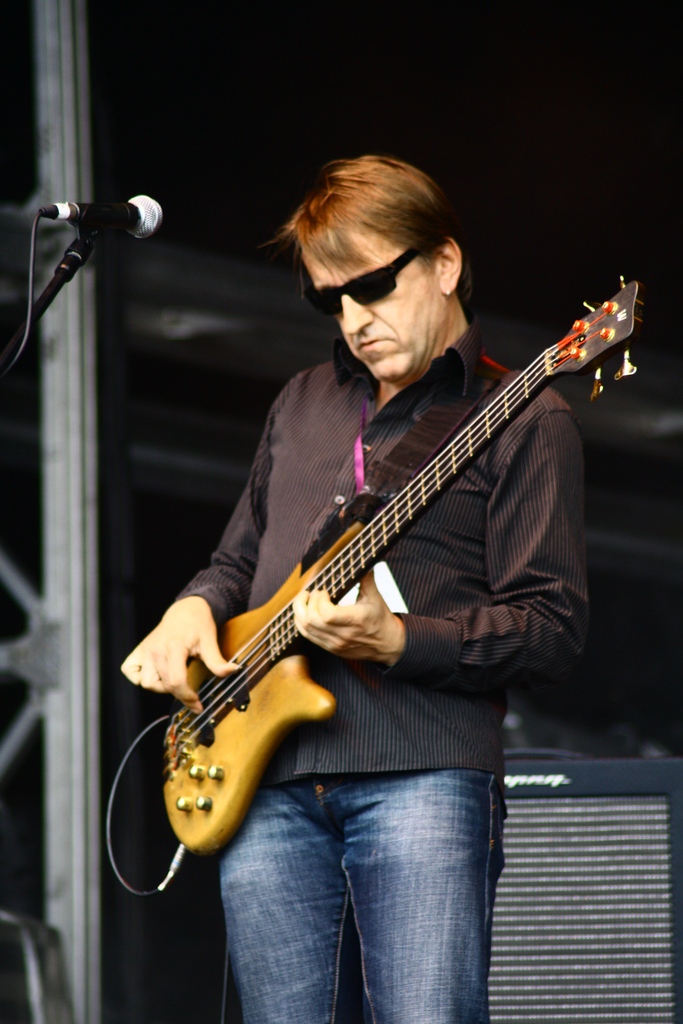